The Xfinity Series is the second tier of racing and often serves as a steppingstone for Cup drivers and teams. The series is where drivers make a name for themselves and build their fanbases. 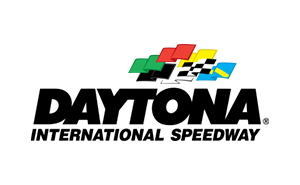 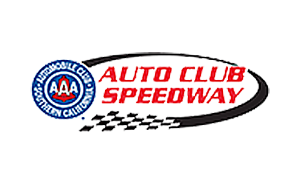 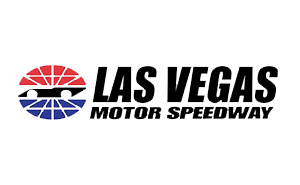 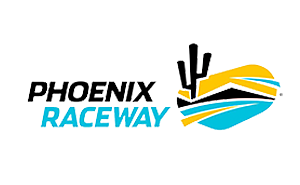 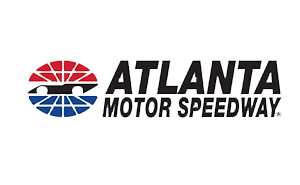 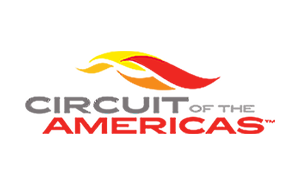 CIRCUIT OF THE AMERICAS 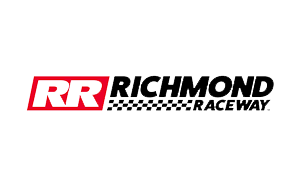 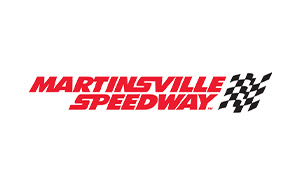 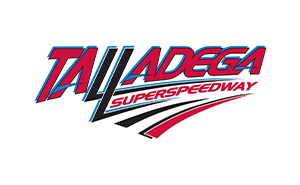